Visit Casa Martini in Turin for wine history and hands-on vermouth classes. Located about 20 minutes by train and 35 minutes by car from the Turin city center, a visit to Casa Martini is an easy day trip during your Piedmont travels.

Vermouth is all the rage in Turin and that’s not trendy – it’s historical.

While aromatized wines have been enjoyed for centuries, Turin-based Antonio Benedetto Carpano is credited with making vermouth a commercial product. Carpano, like other local herbalists, used the abundance of botanicals in the Alpine foothills to create his product. He famously mixed herbs and spices with muscatel wine, then sent bottles to King Vittorio Amedeo III, who took a liking to the drink. Shortly thereafter it became a mainstay at the royal house.

Martini & Rossi entered the scene in 1863 when salesman Alessandro Martini joined forces with accountant Teofilo Sola, and herbalist and liqueur expert Luigi Rossi. Together, the three used a variety of marketing tactics and high-quality products to make vermouth a popular beverage all over the world. Today, Martini & Rossi sells some six million cases a year and 70 percent are made in Piedmont. 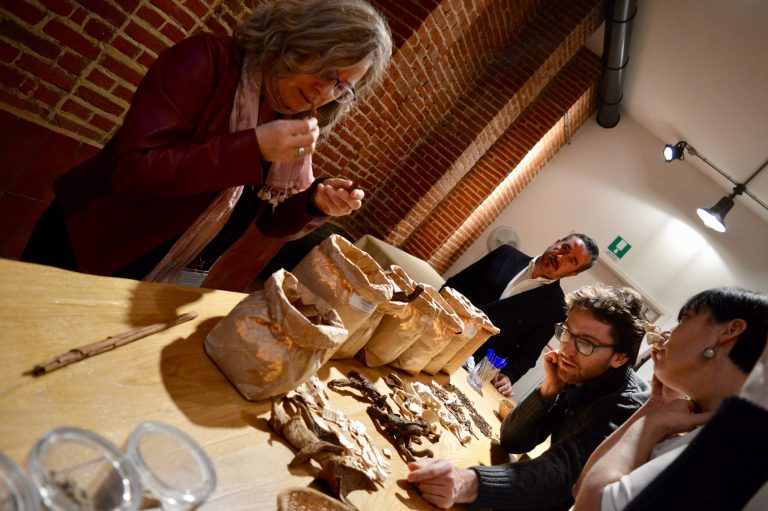 Vermouth is an aromatized wine that has been infused with botanicals and then fortified with unaged brandy. The brandy gives it a longer shelf life than wine, but it will oxidize after about a month, so make sure it is refrigerated.

Visit the Wine Museum at Casa Martini in Turin

Start your visit to Casa Martini in the wine history museum. With about 1000 pieces, it is one of the world’s most important collections of wine artifacts. The museum tells the story of wine dating back to ancient times, leading up to the birth of classic vermouth. The museum looks at the company’s history with a focus on Martini & Rossi’s powerful marketing and branding.

As noted, Carpano first commercialized vermouth by introducing it to the king. Martini took that a step further by giving samples to royal houses all over Europe. Soon their vermouth was all over the world thanks to placement with the Royals. That strategy, coupled with high-level exposure at global events, and a powerful advertising campaign found Martini & Rossi in 70 countries by 1900.

Guided tour: Guided group visits are accommodated with a minimum of 10 people. The tour completes in the Martini store with an apertif. Price: Adult 15 euros, 12 euros over 65 years old.

My recent visit included a Vermouth Blending Masterclass. Led by a Martini Masterblender, we went through the various aspects of vermouth making, from the acquisition of the herbs to blending the ingredients.

Martini sources its botanicals from all over the world, with most coming locally from right in Piedmont. The actual making of the vermouth primarily happens in Pessione. The Martini recipes use more than 40 botanicals for each vermouth; made in 200,000-liter batches.

We spent time touching and smelling the various botanicals. Our vermouth making experience did not include blending the botanicals. We were given three basic distillations to use: bitter, herbal, and top notes. We were instructed how to combine in a test tube for a flavor to match our palate.

The company’s signature vermouths are top secret recipes. Only three people are privy to it: the company president, the master bleb (oversees the collection of spices), and the alchemist (oversees the annual recipe formula.) The recipes are kept locked in a Swiss bank and the people who know the recipe cannot fly on the same airplane. 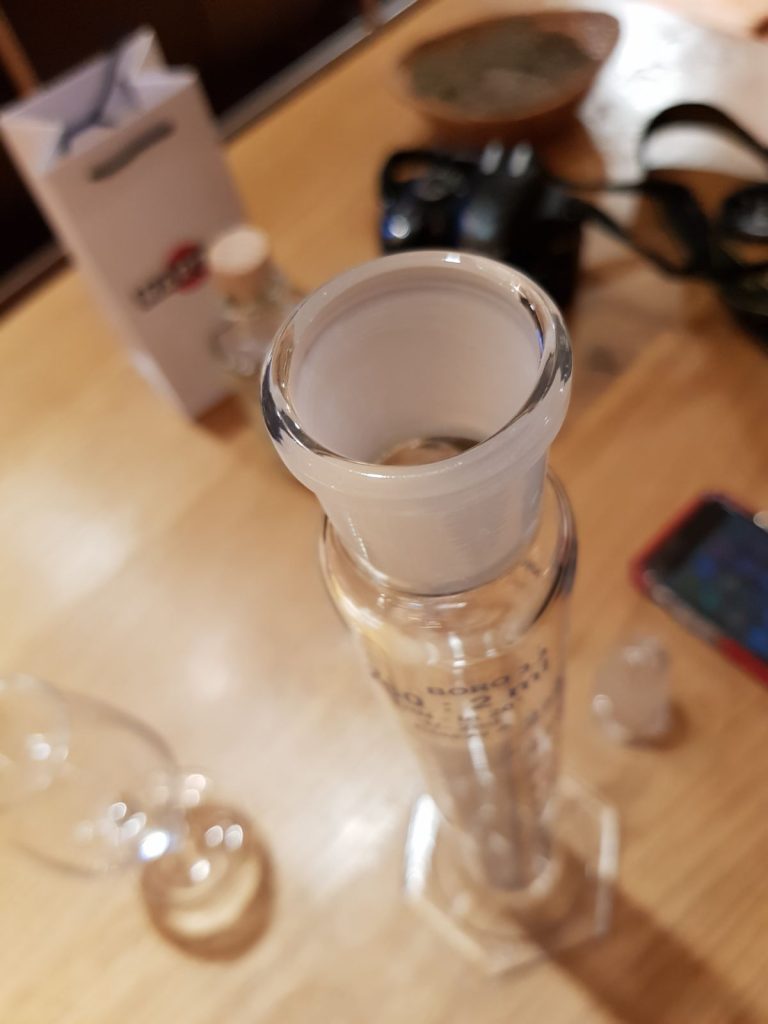 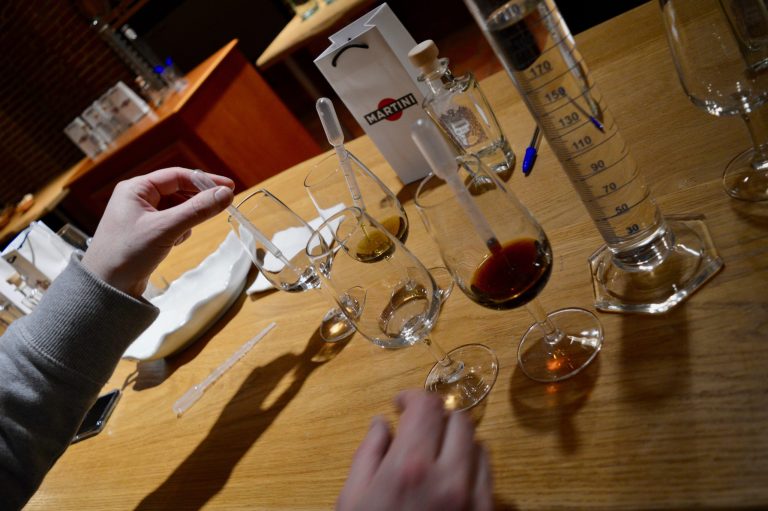 Other things to do at Casa Martini

Shop at the Martini store where you can also do a tasting or just enjoy a Martini cocktail. Or, for the vermouth cocktail lover, take a Mixology Masterclass to learn how to make some of Martini’s most iconic cocktails. Special events can also be booked at Casa Martini in Turin. For a complete breakdown of things to do, click here.

Find it! Casa Martin in Turin

Read more for travel in Turin and Piedmont:

0 replies on “Vermouth Lessons at Casa Martini in Turin, Italy”