Where to begin with the wines and grapes of Mount Etna?

How about the fascinating contrast of its youthfulness as a wine region despite Etna’s 200 hundred thousand year geological history.

One of Mount Etna’s greatest resources is its archive of wine grapes. From the ancient world to the present, the best grapes for wine growing have been planted on the volcano’s fertile slopes. Many of them are still here, hiding in plain sight. Nearly every vineyard on the mountain has a unique assortment of grapes. This centuries-old diversity is part of what makes Etna Etna.

The New Wines of Mount Etna by Benjamin North Spencer of The Etna Wine School.

It wasn’t until 1968 that Etna DOC was established – the first legal Sicilian wine region. At the start, the regulations were meant to define and maintain the winemaking traditions already in play in an effort to legally turn local grapes into quality wine. Primary Mount Etna grapes include Carricante, Catarratto, Nerello Cappuccio, and Nerello Mascalese.

The result lacked the intended quality and raw passion. Consequently, the wines were consumed locally at low, by-the-liter prices with still larger quantities shipped and sold off the island.

The story goes that in the late 1980s, Dr. Giuseppe Benanti was at a business lunch and expressed disappointment at the local wine presented to his table. Feelings sure that Etna could do better, he set out to do just that with what Ben calls “high-level experiments into modern Etna winemaking” that included the application of a new kind of scientific acuity to the local grape varieties.” (source: The New Wines of Mount Etna, Benjamin North Spencer.) 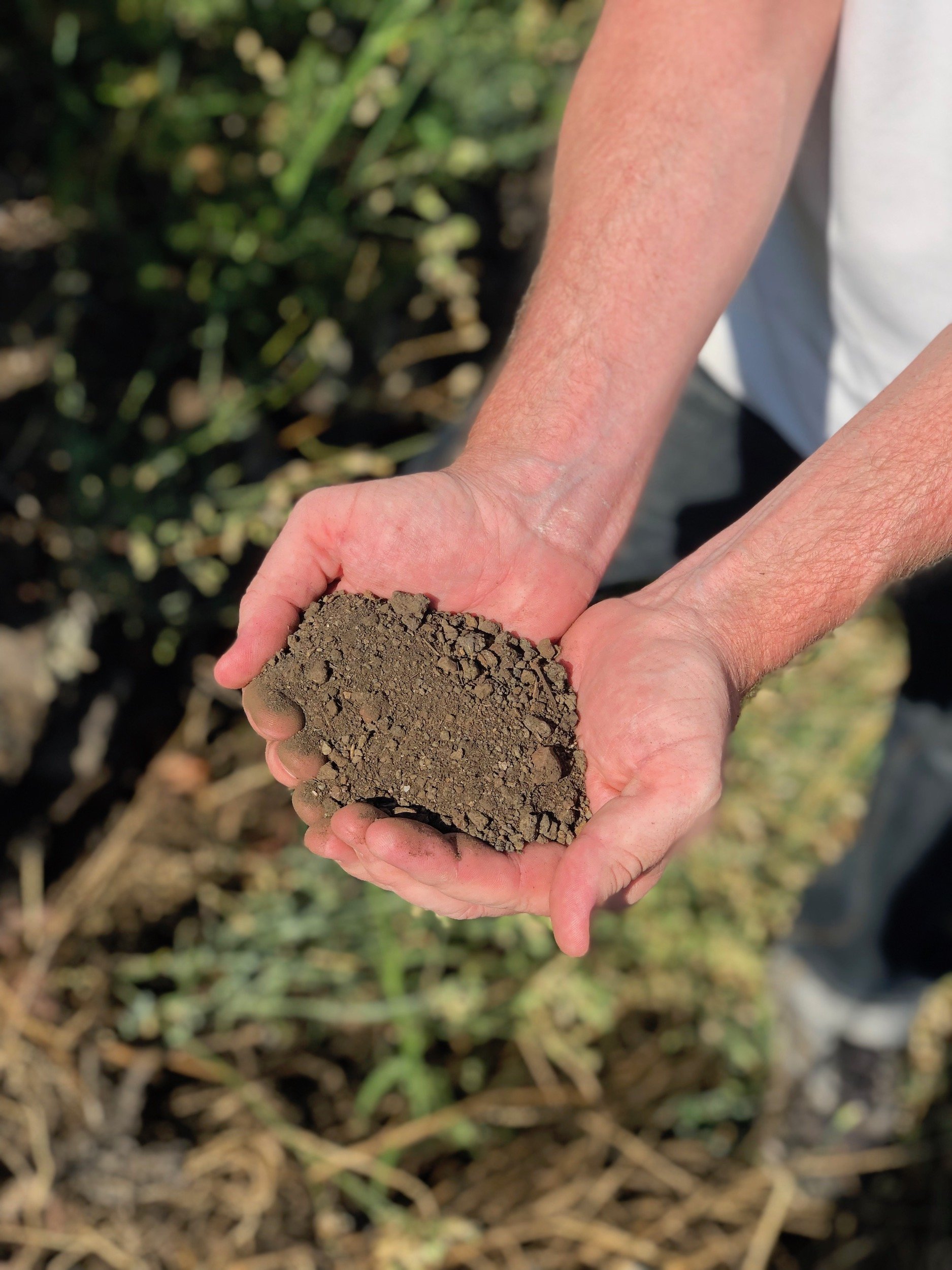 The terroir of Mount Etna

Etna enjoys the benefits of Sicily’s warm Mediterranean climate met with the mountain’s cool, high-altitude vineyards. Etna gets between 25-75 inches of annual rainfall and 250 days of sunlight.

The vineyard elevation and exposure are quite noteworthy. Ben explains that the vineyards are found in a band that circles the mountain on three sides. Variable exposure spans 400m to about 1000m AMSL with proximity to the sea. The high elevation lends pronounced shifts between day and night temperatures, which creates almost refrigeration around the vines.

And, Etna’s volcanic soil is hyper-localized matrixes of rock, pumice, and volcanic sands, rich in minerals and essential nutrients for plant growth.

What is a contrada?

A contrada is an Italian neighborhood defined by administrative and natural boundaries. In terms of wine, these territorial subdivisions can be thought of as Etna’s version of a cru, giving typical, recognizable flavors to the resulting wine.

Get to know the grapes of Mount Etna

The Wines of Mount Etna

0 replies on “The Wines and Grapes of Mount Etna”