The wines of Mount Etna are captivating, the history entrancing, and the location itself, breathtaking.

I think y’all know that my heart belongs to Italy’s north, but after I moved, the southside of bella Italia claimed a spot of its own.

My first exposure to Etna came in 2013, through my now dear friend, Benjamin North Spencer at a wine blogger conference in La Rioja Spain. He did a presentation on Etna’s volcanic soil that rocked my world (ha!)

Looking back, I have no clue why I chose to attend the session – geology so ain’t my thang. But, there I sat, mesmerized by his overview of Etna, the soils, and how it plays into the region’s wine…and food. 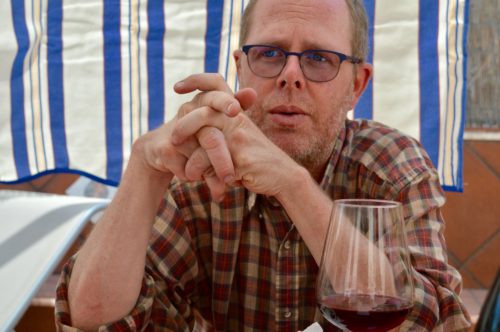 Benjamin North Spencer is an American journalist, author, wine judge, and the founder of the Etna Wine School in Sicily. He holds a Diploma of Wines and Spirits from the Wine & Spirit Education Trust and a writing degree from the Jack Kerouac School of Disembodied Poetics at Naropa University. His work has been featured by BBC World Service, Wine Spectator, The Telegraph, Rick Steves, and others. He lives in Sicily.

The New Wines of Mount Etna

The first all-encompassing book on the Etna wine region published earlier this year, authored by Ben. I am beyond humbled to say that upon completion, I was the first to read The New Wines of Mount Etna.

He shared on during my second trip to the Sicilian wine region in August 2019. Once again, with Ben as my Etna wine guide. We ventured all over the mountain, meeting with producers, taking in specialty tastings Ben arranged, and overall just experiencing the incredible people of Etna.

After such a personal and intimate experience, I’m almost embarrassed to admit that I left feeling even overwhelmed by Etna. But, also with a real thirst for the wine region – knowledge, food, and OMG yes, the wines. 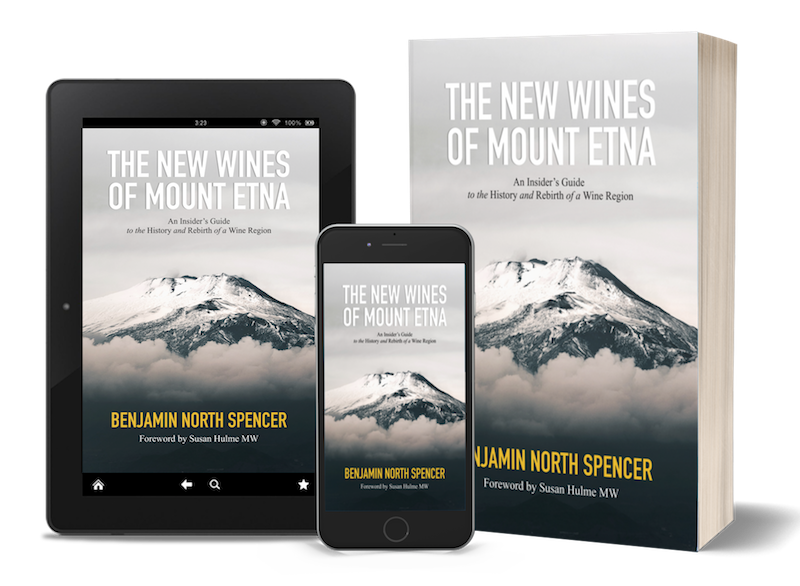 The New Wines of Mount Etna.

Mount Etna: a lot to comprehend in one go

Seriously, Etna is intense: layers of volcanic soil from eruptions over the centuries, the pre-phylloxera vines (the pesky aphid has an aversion to volcanic soil), ash that spews from Mount Etna’s central craters into the vineyards, infusing and re-fertilizing the mountain with more power and elegance…seriously, this rabbit hole is worth the fall.

Etna is terroir on steroids.

Even more fascinating? It’s a crazy YOUNG wine region – pretty wild when you consider that the native Sicilians of Etna date back 10,000 years. And, Mount Etna’s evolution is 200 million years in the making.

Click for an overview of the grapes of Mount Etna and a breakdown of the Etna wine region’s DOC requirements.